I am calling out Mew2ds, author of Elecman's Tower, for his failure to post. To give him a little inspiration here are my entries for the two rockin'est video game themes of all time, amazingly, both are for the SNES. First, from 1993 we have the theme from Plok, an otherwise nondescript game whose them song actually got me to keep turning on this game.

This is one of my all time favorite tunes. I can't find the original version by Dylan, but this version by U2 is my favorite. The photos that go with the video are pretty cool too.

Mrs. Daddy and I have argued about whose version is the best for a number of years; so out of fairness, here is her favorite version:

To put tonight's win by the Lakers in perspective, I have to tell you that the first time I was old enough to really appreciate basketball, watching the NBA finals with Pop, I watched this:

The outcome was another Laker loss to the hated Celtics, and in the last seconds of a game 7, no less.

1972's championship run, including a record 33 game winning streak, went some ways in the healing process, it was great to see Jerry West finally get a championship ring. But as satisfying as it was to beat the Knicks, they weren't the Celtics.

Then in 1984, I thought the Lakers would have a great chance to avenge all those losses against the Celtics, but again, somehow the Bostonian prevailed, in a heartbreaking 7 games, again.

In 1985, led by a 38 year old Kareem Abdul-Jabbar and Magic Johnson, the Lakers finally beat the Celtics in the finals, making me very happy. Finally, we had beat the Celtics. Winning again in 1987 against Boston was sweet as well. Put to bed the meme that LA couldn't beat the Celtics.

Fast forward to 2007-2008. The Lakers had struggled following the loss of Shaq, half of the threepeat tandem along with Kobe Bryant. Lacking the right big man in the middle, the Lakers had suffered for a few seasons. Pau Gasol came to the team in March and immediately had an impact. I hadn't really expected the Lakers to win the Western Conference at the start of the season, I really thought the Spurs would take it again, but Pau Gasol gave them a fighting chance. Meanwhile, the Celtics were dominating the East with their big three. As the Lakers proceeded through the finals, I was worried, because I didn't think that the Lakers had enough time together as a unit to beat the Celtics and I was right, they lost in six games. I watched the whole brutal final loss of 39 points.

Given all that history, I had a lot invested in this series. As it came down to a seventh game, I was also keenly aware that the Lakers had never won a seventh game against Boston. When they got behind by 13 points, I admit that I was so upset I turned the game off for a few minutes. But they came charging back, despite shooting horribly the whole game, both from the floor and from the free throw line. They had played clutch defense the whole game, and that had kept it close. In the fourth quarter, Kobe willed the whole team forward as the chiseled out a small lead, clamped down and won the game. This really exorcises the demons, a seventh game victory against the hated Celtics, with the Lakers being the tougher, more defensive minded, willful team, reversing roles long assumed. Team sports don't get any better than this. 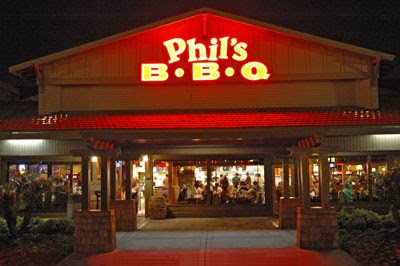 Waynok has a short restaurant review of Phil's as part of a birthday post for mew2ds over at Project Scatterbrain. We had a great time; I must say I favor the beef ribs over the pork baby backs, but they were both delicious. What Waynok didn't mention was the nice selection of local craft brew on tap at Phil's, making it the perfect place for ribs. It is darn close to Rendezvous in Memphis, where the section of the menu for chicken and other non-rib items says "Hard as it is to believe, not everyone eats ribs every chance they get." 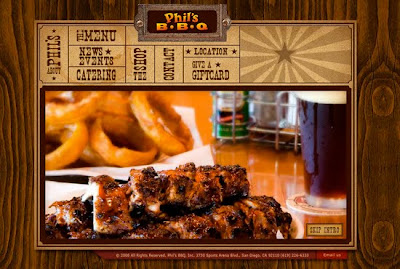 I've got Chris Isaak playing over TLT today. I looked for something else by the same artist, to showcase a great voice, so here he is covering Roy Orbison:

And to give him proper credit, here is Roy Orbison, the original:

Mrs. B-Daddy here, otherwise known as Tiger Lily, if I ever start a blog. Seems like I should give it a go since every other member of my family has their own blog. I am reviewing the Offshore Tavern and Grill on Morena Blvd. B-Daddy and I went tonight to try out this neighborhood place and liked it quite a bit. It helped that the Lakers were playing on the numerous flat screen televisions placed on every square inch of wall in the tavern. It was also nice that the Lakers were coming back from a dismal first half that my husband informed me was a sure sign they would lose. My comment was, “hey it’s half time, they can, they have and they will come back strong.” Even though they eventually lost, they did come back and take the lead in the third quarter. I was pleased to see this happen as I know what this team is capable of. I do not watch basketball as much as I used to, but should, as I love the sport.

Anyway, the Offshore Tavern and Grill is a place my handsome brother-in-law Dean would like. It has a good assortment of local brews on tap (we had the Ballast Point Yellowtail Pale Ale) pretty waitresses that are efficient and pleasant, a nice looking wood bar, a pleasant view and the aforementioned flat screens all over every wall. The food was decent, with very generous portions and the price was right. It is near another place on Morena Blvd. that Dean likes, The High Dive. I give this place a thumbs up and hope to have some good times here with family and friends.
Posted by tigerlily at 8:01 PM 2 comments:

Why We Love Sports - Part 2 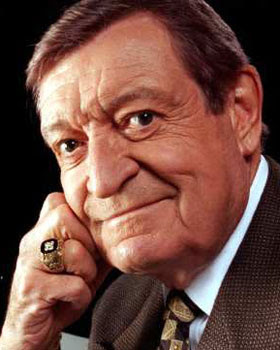 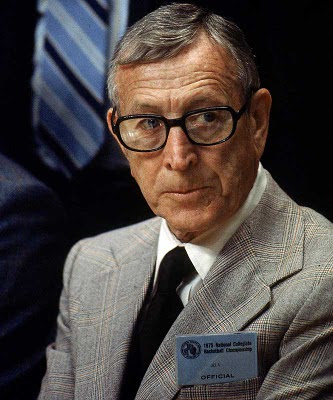 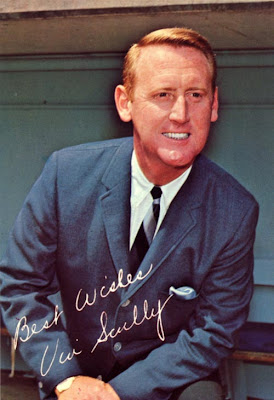 In an earlier post, I discussed how the competition of sports can become sublime. Today, two things reminded me of ways that sports teach us other lessons. First, Peggy Noonan discusses the blown call that cost Tiger pitcher Armando Galarraga a perfect game. Not the blown call, but the classy manner that Galarraga and umpire Jim Joyce handled the outcome show us how to handle disappointment with grace. From her column:

What was sweet and surprising was that all the principals in the story comported themselves as fully formed adults, with patience, grace and dignity. And in doing so, Galarraga and Joyce showed kids How to Do It.

A lot of adults don't teach kids this now, because the adults themselves don't know how to do it. There's a mentoring gap, an instruction gap in our country. We don't put forward a template because we don't know the template. So everyone imitates TV, where victors dance in the end zone, where winners shoot their arms in the air and distort their face and yell "Whoooaahhh," and where victims of an injustice scream, cry, say bitter things, and beat the ground with their fists. Everyone has come to believe this is authentic. It is authentically babyish. Everyone thinks it's honest. It's honestly undignified, self-indulgent, weak and embarrassing.

We see the opposite of this grace too often, even in Little League, kid's soccer, etc. where the parents are often an embarrassment to the kids.

Coach Wooden's passing, whose giant character dominated the sport of college basketball while he coached, passed yesterday. Dean captures a truth about some of the most inspiring Los Angeles sports figures of the 20th century:

One of the enduring ironies if you are familiar with the Los Angeles sports scene is this: for a culture that is so temporal and is entirely about "the next big thing", trendiness and glamour and which lacks substance of any kind, the three most iconic sports figures, Vin Scully, Chick Hearn and John Wooden were men of faith and family and who plied their respective trades for decades and who did it in a gracious and humble fashion in a land around them where grace and humility are considered completely foreign terms.

Indeed, we notice that character counts, it matters for the long term and the success of those men and their enduring legacy rests not just on their talent but their character.
Posted by B-Daddy at 7:13 PM No comments:

We're working on a surf theme this weekend. Over at TLT, we have some classic surf from the Ventures. We think this band has a surf sound as well, but we'll leave that judgment up to you. Here are Los Straitjackets playing one of the all time great movie themes, indeed the movie itself is on my list of greats as well.


BTW, is there a movie with a more manly cast than this, with Yul Brynner, Steve McQueen, Charles Bronson, Robert Vaughn, and James Coburn all on the screen AT THE SAME TIME?